Although earlier associated with ghosts and spirits, in present times, a more neurological explanation is available for sleep paralysis. More study is required in this field to better understand the phenomenon though. Nevertheless, this article deals with the causes of the condition that could hold some clue. 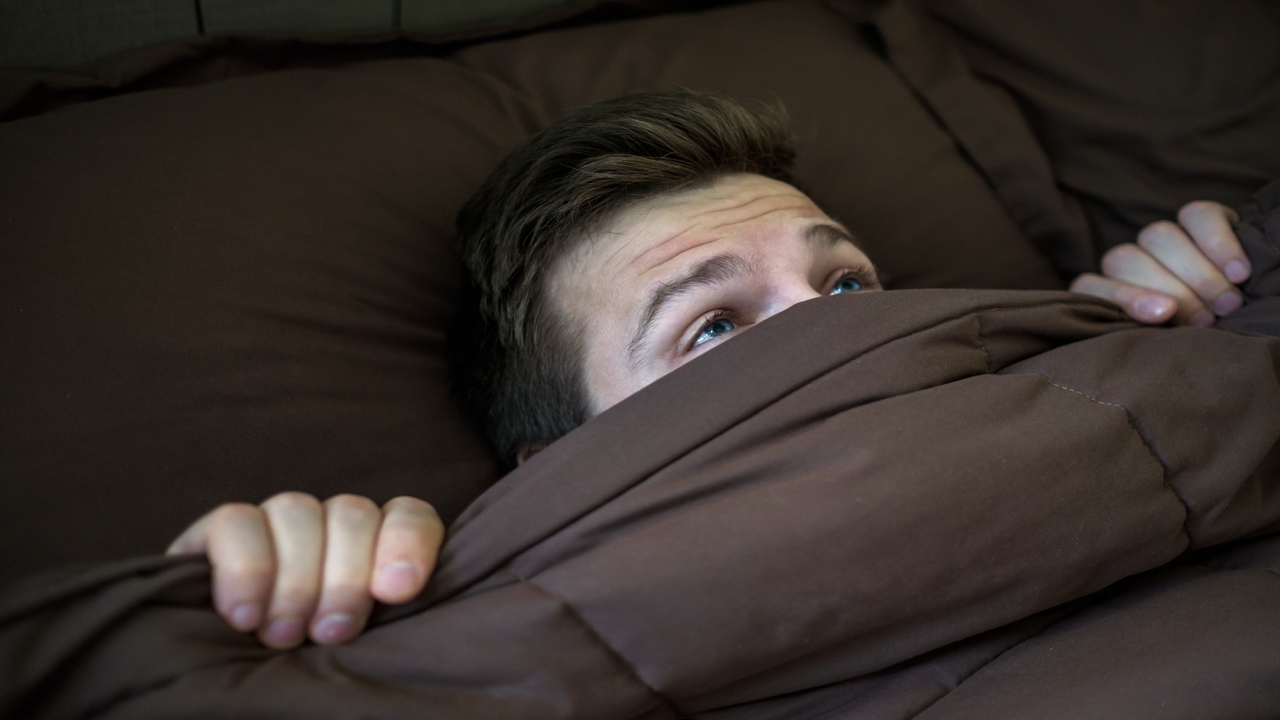 Although earlier associated with ghosts and spirits, in present times, a more neurological explanation is available for sleep paralysis. More study is required in this field to better understand the phenomenon though. Nevertheless, this article deals with the causes of the condition that could hold some clue.

Sleep paralysis is the feeling of being awake but unable to talk or move one’s body. Such episodes usually occur when a person is about to wake up from sleep or has just slipped into one. This is an old phenomenon that has for long invoked fear in human beings. Other than the inability of moving one’s body, many people experience pressure on the chest and trouble in breathing.

Some even say that during these episodes, they hear voices or footsteps that they associate with the presence of something malevolent. No wonder that sleep paralysis has been associated with nightmares and negative entities like the Hag, a malevolent figure in folk lore of Newfoundland who leaves her body at night and sits on the chest of mortals who she torments.

What is Sleep Paralysis?

To be able to understand sleep paralysis, one needs to know a little about the sleep cycles. Our sleep consists or two cycles. One is the non-REM (rapid eye movement) sleep which alternates with the REM (rapid eye movement) sleep. The non-REM phase lasts for about 80 minutes. In this stage, although the body produces very few movements, it is still capable of moving different parts. In the other state, that is the REM, the body is absolutely relaxed or paralyzed. There is no part of the body that can be moved. This happens because it is during this cycle that we dream. Paralysis of the body ensures that we do not enact our dreams physically. During this state, it is just the eyes that make a rapid movement. Hence the name, ‘rapid eye movement’.

Hypnagogic sleep paralysis is that which is experienced as one just passes from a state of being into the NREM phase (with which our sleep begins). One feels the symptoms of this paralysis, because as we slowly fall into sleep, our body slowly loses its awareness. However, in some cases, an individual may be aware of his surroundings mentally, but may often find that he can’t talk or move. As far as hypnopompic sleep paralysis (that experienced while waking up) is concerned, a better understanding of the cause is available. However, before that, the physiological cause behind REM needs to be discussed, as hypnopompic paralysis is closely related to REM sleep.

Paralysis of the body that is achieved during REM is the result of the action of some neurotransmitters and hormones that result in post synaptic inhibition of motor neurons. Neurologically, one of the causes is cited as a defect in neural transmission in the brain during the REM sleep. Due to this, although the mind has awakened, the body continues to be in the paralytic state. This results in all the symptoms. The voices and imagery associated with sleep paralysis are hallucinations, the cause of which, again lies in brain activities. There are certain conditions that sleep paralysis is found to be strongly associated with.

Some findings suggest that sleep paralysis has a genetic basis. However, a look at the common conditions associated with this phenomenon strongly suggest a correlation between interruptions in sleep patterns and lack of enough sleep. This makes one wonder if it is due to the lack of enough sleep. It is more common than it was earlier thought. Almost 40% of people all over the world may suffer from this condition. Teenagers are reported to experience more frequent episodes than individuals of any other age group. The treatment for sleep paralysis depends on the actual cause of the disorder.