Does Melatonin Relieve Your Jet Lag?

If your profession or your personal life requires you to travel to different countries, you must have suffered from jet lag on several occasions. A disrupted sleep cycle can upset your body's clock and put you at a risk of several health concerns. It has been discovered that melatonin can help reduce the effects of jet lag. 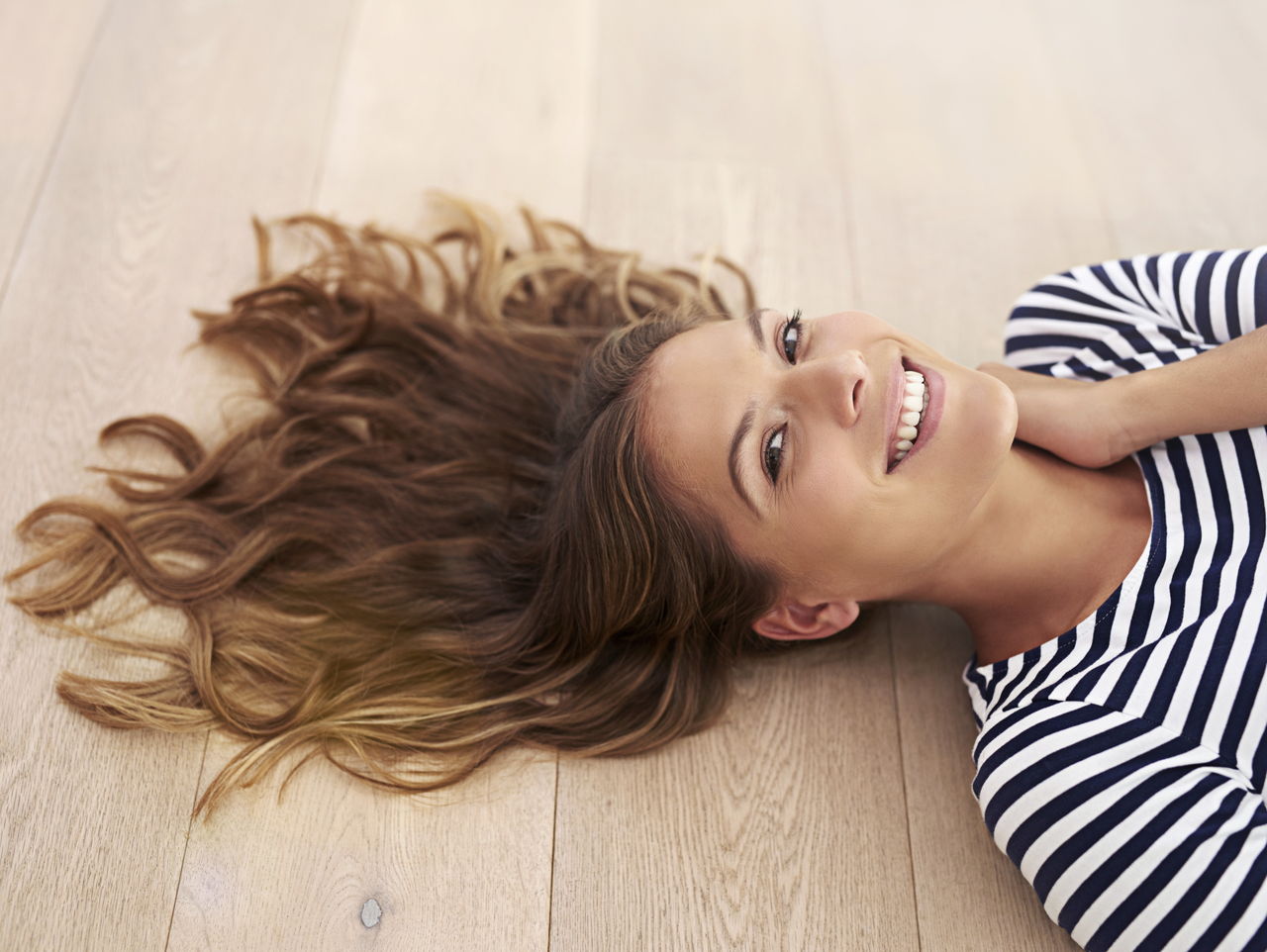 If your profession or your personal life requires you to travel to different countries, you must have suffered from jet lag on several occasions. A disrupted sleep cycle can upset your body’s clock and put you at a risk of several health concerns. It has been discovered that melatonin can help reduce the effects of jet lag.

To begin with, melatonin is a hormone present in plants, animals and humans. In humans, it is secreted by the pineal gland during the absence of light and its primary function is to regulate the sleep cycle. However, its effectiveness in treating sleep disorders has frequently been a topic of debate. Two studies, conducted in the year 2005 and 2006, dismiss the ability of melatonin to treat primary and secondary sleep disorders, citing no evidence to prove otherwise.

Jet lag is a sleep disorder due to a dyssynchrony in the body clock as a result of crossing different time zones within a short span. The shift in the rhythm of daylight time and caliginosity, that the body has been used to so far, may occur from traveling to longitudinally vast distances that belong to different time belts. Changes in work shifts can also lead to the same by abruptly changing a person’s habitual time of sleeping, having meals and performing other activities that prompt the secretion of hormones at specific periods and intervals.

The body clock spans over 24 hours and runs on an estimate of the time peripheral of these routine activities. Also called the circadian rhythm, it takes a while for the body clock to adjust to the new lifestyle changes due to changes in time zones before it gets back into its previous pattern. This period is called a ‘jet lag’ and it may take up to several days to restore the balance.

An interesting fact to be noted here is that, jet lag is only caused by traveling from east to west or vice versa directions, irrespective of the duration of the flight. This is because, a region of a time zone spans from north to south, which means that the 24 time zones run in a transmeridian fashion across the globe.

Jet lag is often accompanied by headaches, exhaustion, a bloated feeling from constipation, heaviness, irritability and emotional blues apart from an aberrant sleep cycle. The typical symptom observed in a jet lag sufferer is that he/she remains drowsy during the day while being wide awake at night, often becoming an insomniac. Reduction in the exposure to sunlight is one of the major causes behind prolonged recovery time from a jet lag.

As mentioned earlier, melatonin is the hormone that gets secreted in the periods of darkness. When your eyes are exposed to sunlight (when it should have been night according to the body’s circadian rhythm), the release of this hormone from the pineal gland is obstructed. This results in the inability to sleep at the regular timings that are in accordance with the previous time zone that the body inhabited in. The period during which the body takes time to adjust its natural rhythm to the new time zone, it remains jet lagged.

The production and release of this hormone is prompted by a part of the brain called, hypothalamus. The hypothalamus is responsible for the body’s time-keeping mechanism which determines its biological 24-hour clock. When the eyes are exposed to any amount of sunlight, the fiber present in the optic nerves sends these signals to the hypothalamus which regulates blood pressure, body temperature, release of hormones, glucose and the body’s normal functions such as hunger, thirst, nature’s call and sleep.

According to the new change in time zones, the hypothalamus attempts to adjust the body clock by triggering body functions at an earlier or later than usual time. However, the rest of the body suffers to cope up with these new changes along with the disturbance in the release of this hormone. As per studies supporting the effect of melatonin on jet lag, this biological confusion can be quickly corrected if melatonin levels are stabilized in the body.

The level of melatonin present in our blood stream is distinct at different times of the day. Since its release is controlled by the hypothalamus although it is produced by the pineal gland in our endocrine system, the release of this hormone is not instantly adjusted to the new time zone. However, if the body could control this process with respect to the changes in time, it would not suffer from jet lags. Did you know? Melatonin has been accounted for the color changing phenomenon in several creatures endowed with the ability to alter pigments in their skin and mimic the color of a surface.

It is also widely used by the cosmetics industry to formulate creams for skin lightening as well as reversing signs of aging. This hormone is also widely available in the form of oral supplements that are often prescribed to beat jet lag. According to some researchers, you can use this hormone to your advantage and reduce the effects of jet lag. Researchers strongly recommend that specified quantities of melatonin must be registered at regular intervals else it may cause an adverse reaction.

In 1989, a study by the British Medical Journal made a discovery about the effect of melatonin on sleeping patterns of the body. Participants were administered melatonin supplements before, during and after their air travel. The results revealed that the external aid helped travelers recover from jet lag in a shorter period as compared to their co-passengers who were not given this hormone. Ever since, medical experts have been divided on this cause. Other studies indicate that large doses diminish its effect and prove to be counterproductive.

However, according to the cumulative conclusion of several studies favoring the subject, melatonin must not be ingested more than a dosage of 0.3 mg. This helps in manipulating the level of melatonin in the body and recovering from jet lag. The course lasts for 9 days. In case a dosage is skipped, the body will be reinduced to a state of jet lag. It is most effective when traveling towards the east, as melatonin induces sleep and may adjust the body’s clock to an earlier than the usual timing.

To Take or Not to Take?

Melatonin supplements are a widely available over-the-counter drug. However, there are no prescribed standards that govern the composition of these pills as manufactured by pharmaceutical companies. Studies suggested that melatonin, if taken before travel or at bedtime, helped to stay asleep for longer and without waking up in between sleep cycles.

But, it did nothing to prevent grogginess. Please note that a high dosage, exceeding 1 g per day, can cause excessive sleepiness, lethargy, pale skin, confusion and mental fogginess. The latest study conducted to ascertain the effectiveness of this hormone on the recovery from jet lag dates back to November, 2000. It showed the inefficacy in inducing sleep in baboons (subjects of the study) in a controlled environment.

On one hand, modern-day technology has given man the benefit to travel across the world in a matter of hours, and on the other hand, it has also plagued him with the problem of jet lag. Imagine tossing and turning throughout the night only to end up being sleepy at an important meeting or while vacationing! When you are traveling to a destination that is towards the east of your location, jet lag is worse because it is not easy to accelerate the body clock and adjust it to a new time zone that is well ahead of your natural circadian rhythm. It is easier to delay sleeping time by a couple of hours than to induce sleep before the usual bedtime.